The U.S. Embassy in Athens is partnering with the Institute of International Relations at Panteion University and the University of Macedonia to hold a virtual discussion on “Post-COVID-19 World Order.” Richard Weitz, senior fellow and director of the Center for Political-Military Analysis at the Hudson Institute, will join Moderator Konstantina Botsiou, associate professor and director of the Centre for Greek and International History (KEDIS) at the University of the Peloponnese, to discuss how the COVID-19 pandemic has influenced U.S. foreign relations in Europe and around the world. The discussion will cover current global challenges, trends, and geopolitics, as well as the role of NATO in a changing world. This webinar will include an interactive discussion with audience members.

Richard Weitz  is senior fellow and director of the Center for Political-Military Analysis at the Hudson Institute. His current research includes regional security developments relating to Europe, Eurasia, and East Asia, as well as U.S. foreign and defense policies. Before joining Hudson, Weitz worked at the Institute for Foreign Policy Analysis, the Center for Strategic and International Studies, the Defense Science Board, Harvard University, and the U.S. Department of Defense. Dr. Weitz has authored and edited several books and monographs, including Promoting U.S.-Indian Defense Cooperation; Enhancing the Georgia-U.S. Security Partnership; Parsing Chinese-Russian Military Exercises; and China and Afghanistan After the NATO Withdrawal. He is a frequent contributor to leading print and online publications and appears frequently on television. He has delivered numerous presentations at conferences, panels, and other events overseas 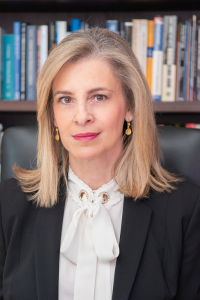 Konstantina E. Botsiou  is associate professor and director of KEDIS (Centre for Greek and International History) at the University of the Peloponnese, where she also served as vice rector for Quality Assurance. She is visiting professor at the Hellenic National Defense College and General Director of The Council for International Relations-Greece. Her publications include Greece’s Course to Europe (1999); Europe between NATO and the EEC (2002); The Founders of European Integration, co-ed. (2013); and The Balkans in the Cold War, co-ed. (2017/2019). 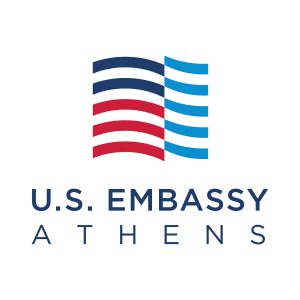