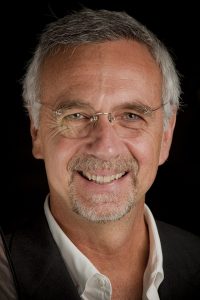 Steven Reiner is a former CBS NEWS “60 Minutes” Emmy Award winning producer . He also served as Executive Producer of National Public Radio’s (NPR) “All Things Considered,” and as Senior Editor of NPR's Science Reporting Unit. He specializes in making complex scientific issues understandable to the general public and works with scientists, health professionals, and science students. In addition to his popular workshops called "Distilling your Message,” and “Dealing with the Media," he is also one of two presenters of a "Coursera MOOC," co-produced by the Center for News Literacy at the Stony Brook School of Journalism, and the University of Hong Kong.